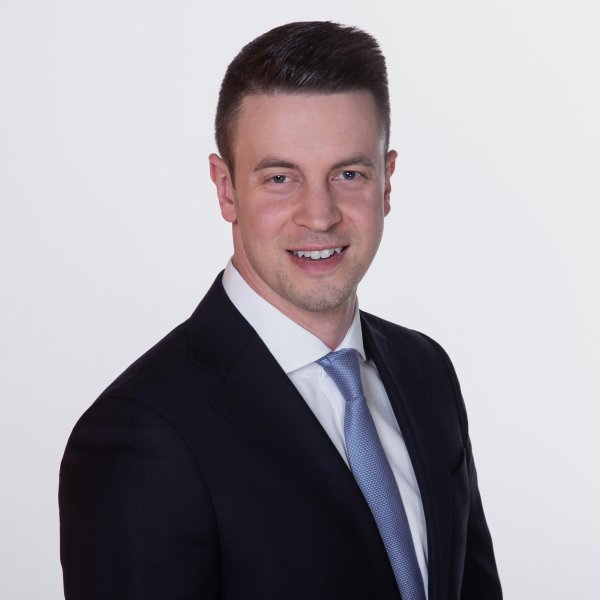 Daniel Olk, born in 1983, is admitted as an attorney-at-law since 2012. He was born into a family of physicians in the Rhineland. After graduating from Erasmus-von-Rotterdam-Gymnasium Viersen, he interned with a notary’s office, where he dealt with real estate transactions and inheritance law.

He studied law at the University of Freiburg from 2004 to 2009, where he selected a special field of study in private law. The main topics were civil procedure law, insolvency law and inheritance law. Alongside his studies, he worked at the University’s Institute for German and Foreign Civil Procedure Law (Prof. Dr. Rolf Stürner). In 2009, he passed the First Legal State Examination.

He completed his legal traineeship at the Regional Court of Düsseldorf, including stations at a chamber for commercial matters at the Regional Court of Düsseldorf, with the international law firm Freshfields Bruckhaus Deringer and with the legal department of the publicly listed E.ON AG. In 2012 he passed the Second Legal State Examination and was admitted to the bar.

From 2012 to 2017, Mr. Olk initially worked for 5 years as a lawyer in international commercial law firms in Düsseldorf and Cologne, each in the corporate law / M&A department. In addition to participating in various transactions, he also dealt with related areas of law and gained experience with court proceedings, in particular in corporate litigation. He has been admitted as an in-house counsel since 2017 and worked in the legal department of a medium-sized industrial company with more than 2,000 employees. His in-house activities included corporate restructuring, contract law and advising various specialist departments (sales, purchasing, finance, etc.). In his independent work for his clients, he makes use of his acquired specialist knowledge and experience. 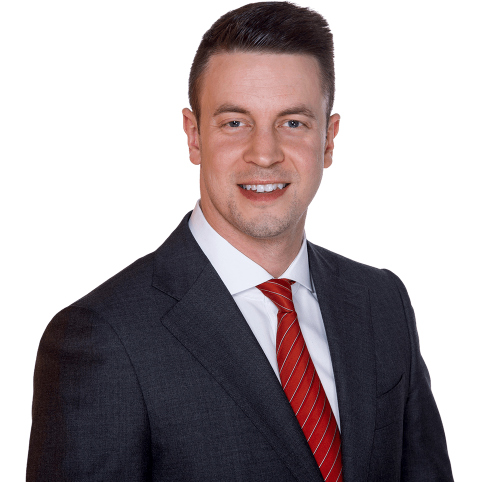 „How can we help you with legal advice? Get in contact with us!“